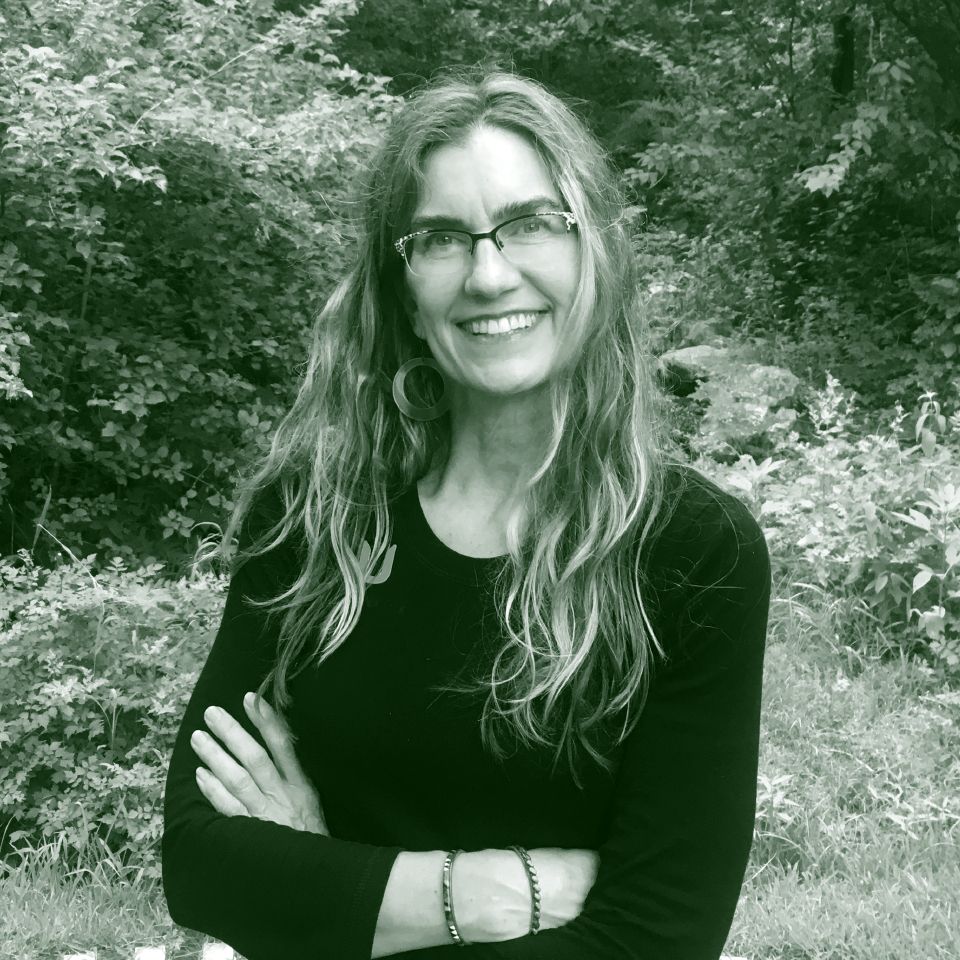 Our Cabinet Oak Project juror and art advisers each offer wide-ranging experience, a distinct point of view and important contributions to critical art discourse and curatorial practice. They will share their thoughtful perspectives in selecting innovative artists and works throughout the process.

Katie Robinson Edwards is the Executive Director and Curator at the UMLAUF Sculpture Garden + Museum in Austin, Texas, where she manages a vast collection of Charles Umlauf’s work and organizes exhibitions of 20th and 21st century art.

Her M.A. and Ph.D. are from the University of Texas at Austin. Prior to joining the UMLAUF, she was Assistant Professor of Art History at the Allbritton Art Institute at Baylor University.

Edwards’ major 2014 book, Midcentury Modern Art in Texas (University of Texas Press), was the first full-length treatment of abstract art in Texas from the 1930s to the 1960s.

Midcentury Modern Art in Texas won the CASETA (Center for the Advancement and Study of Early Texas Art) Award in 2015 and the Philosophical Society of Texas’s Prize for Non-Fiction from in 2016.

She was co-curator and author for the major exhibition and catalogue, The Art of Texas: 250 Years (TAMU Press, 2019). 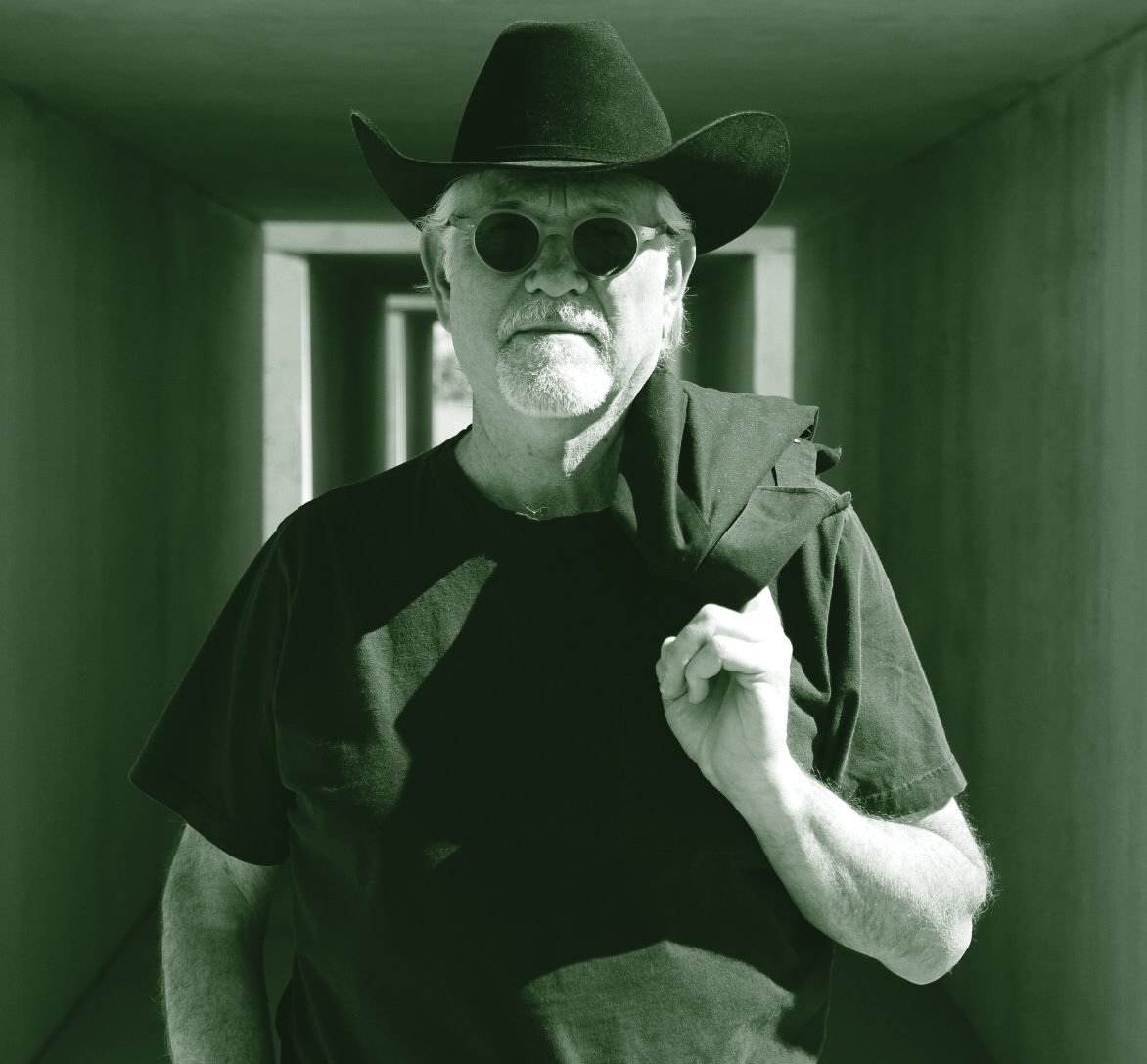 Mark L. Smith, is an artist, writer, and gallerist.

A member of the Austin Arts Hall of Fame, he lives and works in Johnson City, Texas, where he operates Mark Smith Studio Gallery. 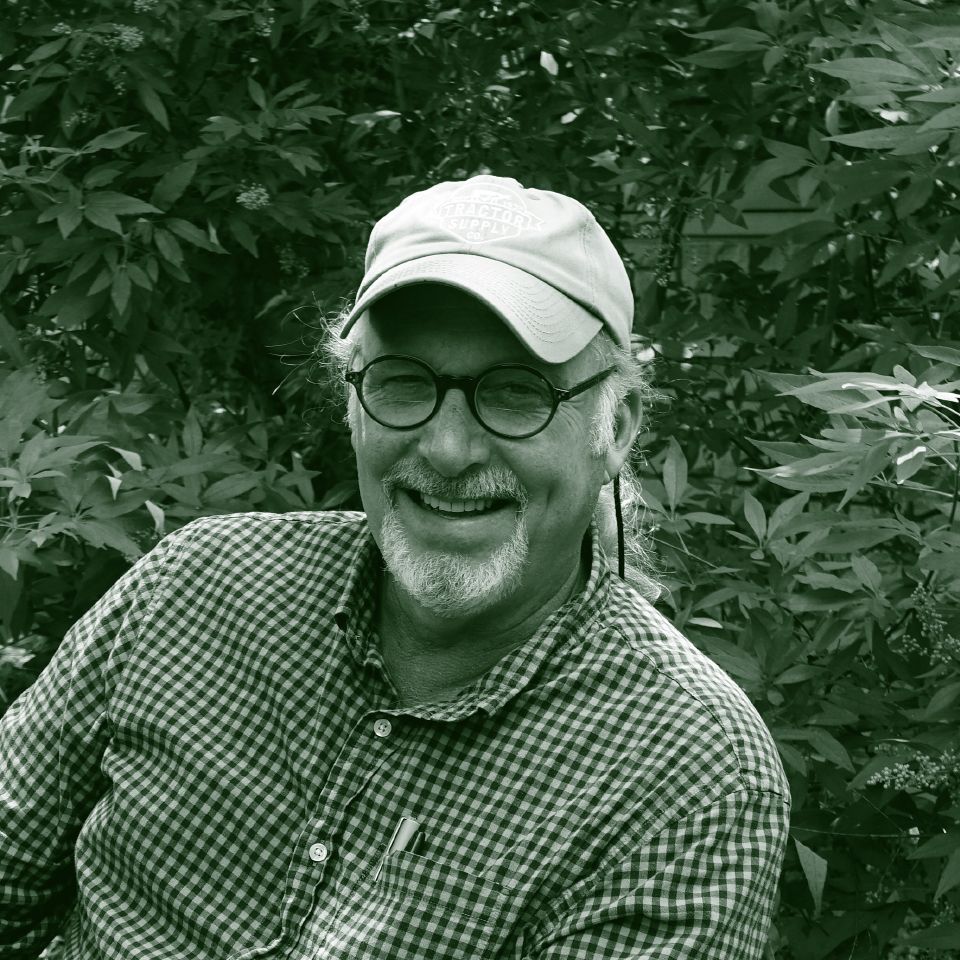 Kevin is co-director of A Smith Gallery in Johnson City, Texas.

He is an artist, photographer, and woodworker. Kevin spent over thirty years as a designer, fine art painter and furniture maker prior to joining A Smith Gallery.

A Smith Gallery is a fine art photography gallery with a national and international footprint, with an emphasis on creativity and education.